For the love of dogs… 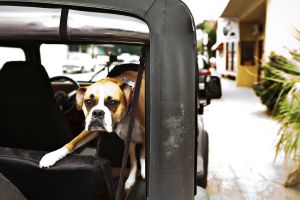 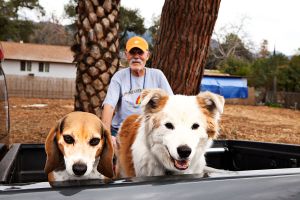 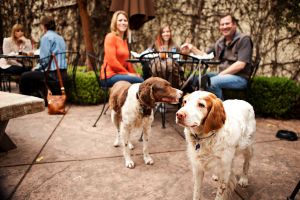 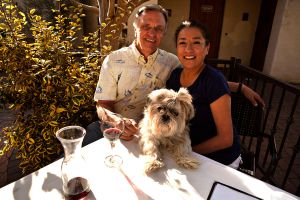 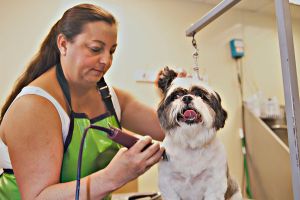 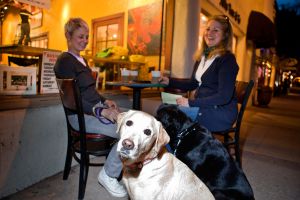 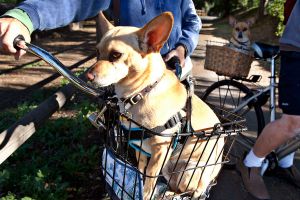 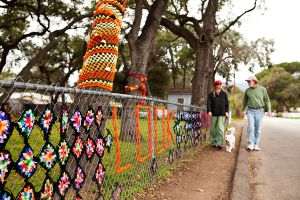 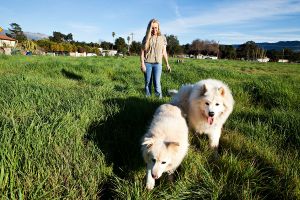 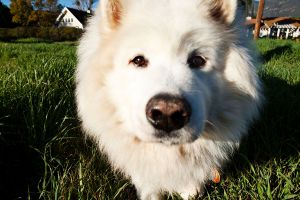 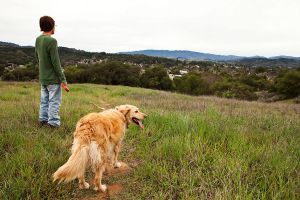 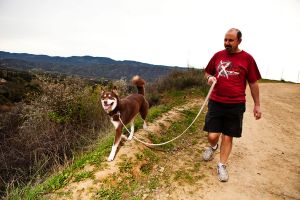 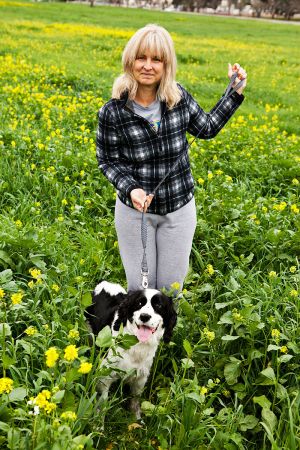 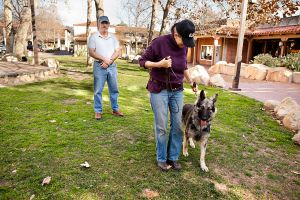 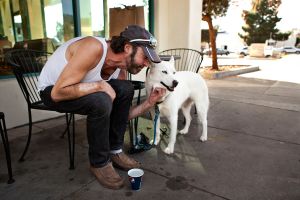 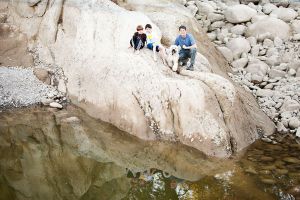 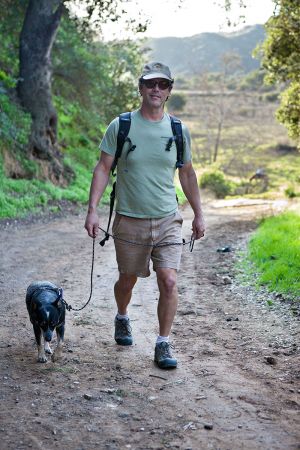 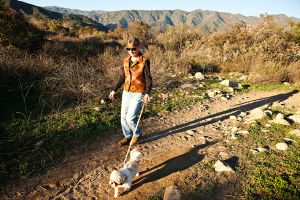 The assignment was simple. Shoot a series of fun, pretty, appealing, advertising photos that celebrate Ojai Valley’s beauty and inspire people to travel there with their dogs. In case you’ve never been to Ojai before, it’s nestled in a rare east-west valley between Ventura and Santa Barbara, California. Ojai is known for it’s small town atmosphere and the local community is mostly made up of artists, farmers, hippies and tourists. And of course dogs. Dogs are everywhere in Ojai. You can find dogs on the bike path, on the hiking trails, walking through downtown, at the parks, in restaurants, at swimming holes, outside coffee shops and even in the hotels. At least four hotels in the area cater to owners and their dogs. Most Ojai restaurants that have outdoor seating have a dog friendly policy. And there are even doggy day spas. Go figure.

The dogs were as unique as their owners. I met brothers and sisters, husbands and wives, friends, families and solo travelers. Each person had one thing in common: the love of their dogs.

Rick Beers adopted Casitas, a German Shepard found running wild with the coyotes at Lake Casitas Recreational Area. It took awhile, but with time, love and great training from Christine Deitz at Animal Instincts, the formerly feral dog was well on his way towards becoming a beloved pet.

Along the way, I also met Teri Buckner. An Ojai resident, Buckner loves dogs. So much so that she regularly volunteers at animal shelters as far away as Camarillo. She’s adopted six dogs from the shelters; the ones no one else would take and saved them from being euthanized. She’s also adopted two batches of kittens, both thrown into trash cans when their eyes weren’t even yet open. Buckner is making it a life’s mission to educate people on how to care for these helpless creatures, and better yet, to spay and neuter existing pets to prevent tragedies from happening.

Up on Shelf Road, I met Mike Tregler and his dog Lila. Fresh from the groomers, Lila was clean, brushed, happy, perky and seemed to be smiling. Tregler regularly exercises with Lila on Shelf Road. The unpaved fire road is popular with hikers, bikers, joggers and dog walkers due to its scenic overlooks and dramatic views of the Ojai Valley.

Down in the Ojai Land Conservancy, I met Tom Roth. Tom was out hiking for the day with his friends and his trusty Queensland Heeler, Ruby. Used to the rough terrain, people and mountain bikes, Ruby didn’t flinch a muscle as Anne Belmet and her horse Alli came trotting by.

Each person I met touched me in some special way; by sharing their story, a photograph, a moment in time. What touched me most was the love they had between each other and their dogs.