Everyone can do something to end domestic violence 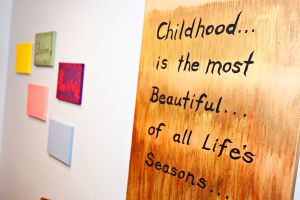 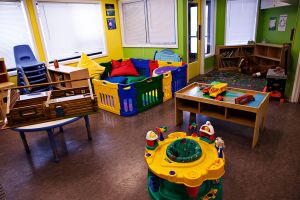 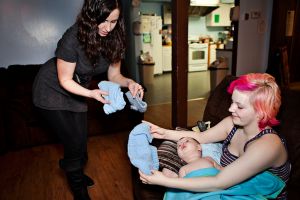 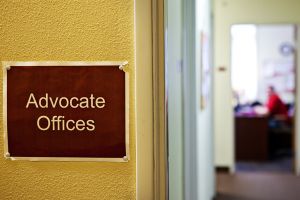 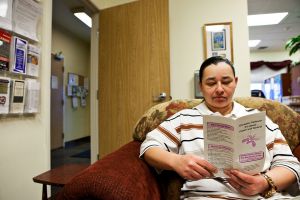 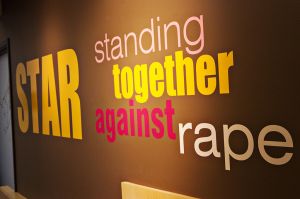 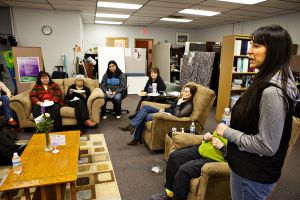 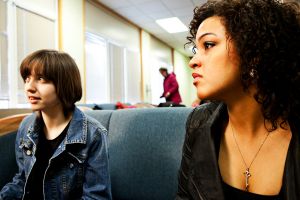 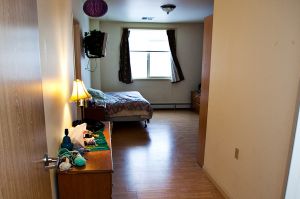 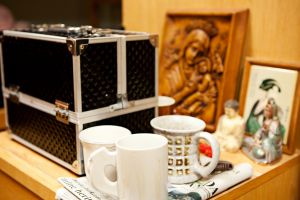 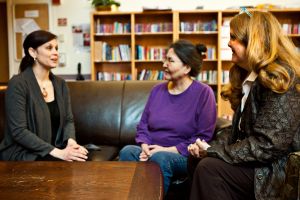 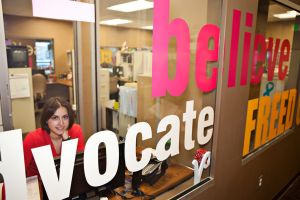 Issues of Domestic Violence and Violence Against Women have been in the news quite a bit lately. In November of 2012, Brazilian soccer star, Bruno Fernandes, went on trial for charges of planning the murder of his ex-girlfriend Eliza Samudio.

On February 13, 2013, CNN broke the news that beloved Olympian “Blade Runner” Oscar Pistorius was charged with the murder of his model girlfriend, Reeva Steenkamp.

Just two days ago, the New York Times reported that the House of Representatives renewed the United States Violence Against Women Act. According to the article, “the newly passed legislation creates and expands federal programs to assist local communities with law enforcement and aiding victims of domestic and sexual abuse.”

I got a first-hand chance recently to see for myself how communities handle domestic violence situations when I was hired to shoot a photo project for the State of Alaska Council on Domestic Violence and Sexual Assault. As part of the project, we traveled to several cities and shot an awareness campaign educating Alaskan’s about bystander intervention in domestic violence situations. The project was an extension of the uber-successful “Choose Respect” campaign launched by Susan Christianson of Christianson Communications and implemented by Alaska Governor Sean Parnell.

What was most interesting about the shoot, besides working to protect the anonymity of the women in shelters, was the deep disparity between accommodations and services provided to these women. In Fairbanks, a generous donor provided a giant building directly adjacent to other health and human services. The building was recently renovated and nearly the size of a city block. In Ketchikan on the other hand, the building was run down, sparse and overflowing; highlighting the need for the renewal of the Violence Against Women Act. I’ve included the most recent White House Violence Against Women Fact Sheet for you to download in case you’re interested in learning more.

Then, while we were traveling on this project to help create awareness of how to prevent violence against women, a close friend’s boyfriend beat her up and tried to run her over with his truck.

This is an issue close to my heart. If you or someone you know is suffering from a domestic violence situation, know that you are not alone and there is help.

1) Call 911 and report the situation to the police. Over 35 states, the District of Columbia, and the U.S. Virgin Islands have adopted laws addressing domestic and sexual violence, and stalking in the workplace.

3) Check your local phone book or the Women’s Shelters network to find the closest women’s shelters nearest you. These shelters not only offer safety and support, but a plethora of services and aid that you may not be aware of.

4) Learn more or volunteer for a nonprofit such as the Domestic Violence Network.