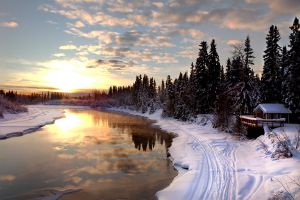 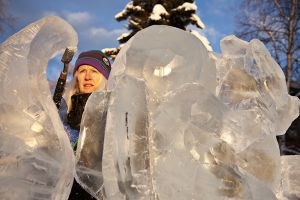 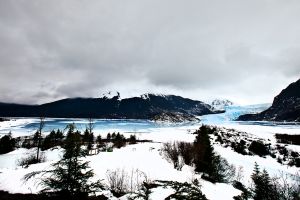 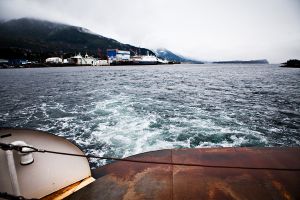 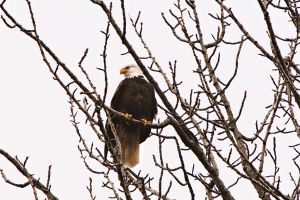 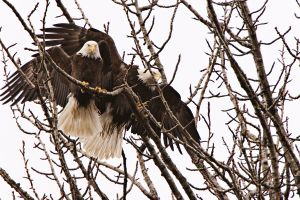 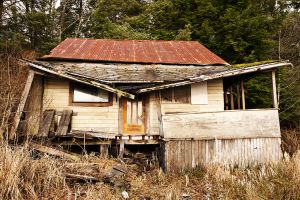 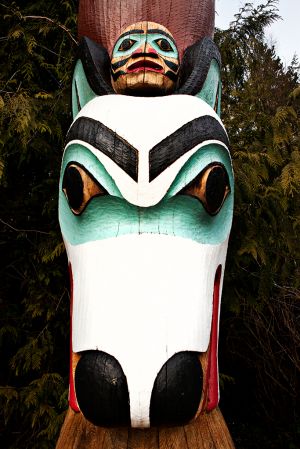 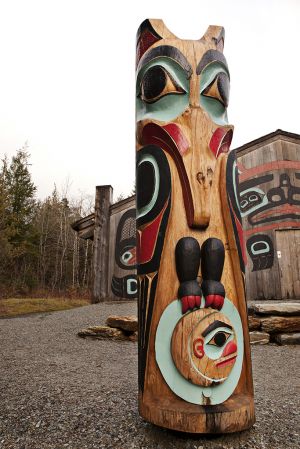 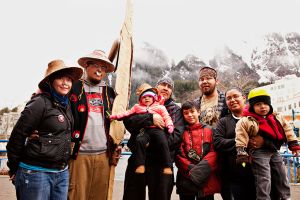 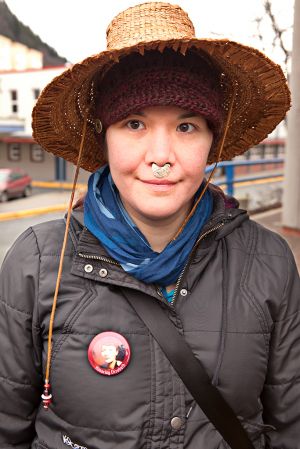 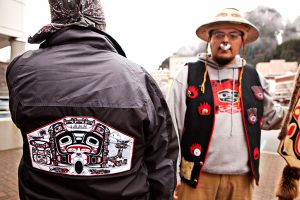 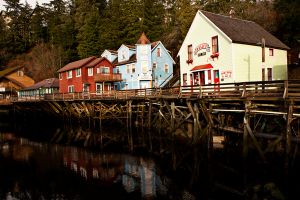 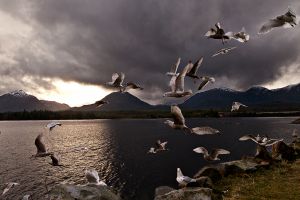 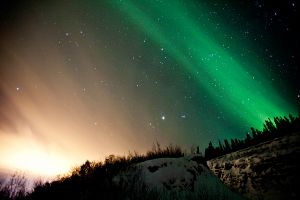 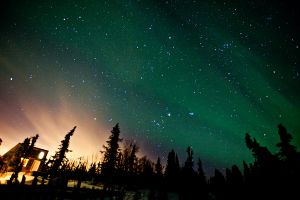 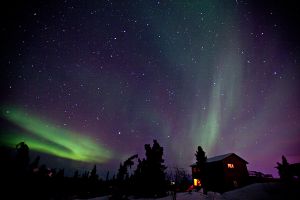 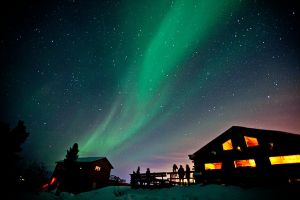 I recently went on a trip to Alaska to shoot a story on Domestic Violence. You can read about it in my last blog post. And I have a confession to make. It was my first time in Alaska. I guess you could say I’ve been de-virginized….in the most wonderful way possible.

Upon arriving at the Ketchikan airport, we proceeded to take the ferry a short trip across the river to the town center. There, on a light post at the ferry station was a majestic bald eagle to greet us. For some people, this might not be a big deal. Still protected and once nearly extinct, bald eagles are rare, especially where I live. In Alaska, they are more bountiful, but magnificent nonetheless. I happen to love bald eagles, so this greeting was meaningful to me. The bald eagle also has great significance to Native American cultures, honored in spiritual ceremonies for their wisdom and splendor.

We shot our stories in Ketchikan over two days and I had one, that’s right, one free hour to go shoot on my own. In that one hour, I shot in and around the downtown area, was led to a nest where bald eagles hang out and rewarded for my patience with a mate flying into my image while I was shooting another eagle. I also got to experience the Saxon Native Village and Totem Pole Heritage Center, the nation’s largest collection of standing totem poles. A lot to pack in, in a short period of time. Besides the nonprofit work we were doing, it was one of the most rewarding hours of my life.

From Ketchikan we went on to Anchorage, where I got a few brief moments to shoot an overview of the city. Time was just too short in Anchorage, so I’ll have to go back there another time.

Fairbanks was it’s own magical wonderland. Upon landing, we were greeted with a burst of frigid fresh air, the kind that stings your nostrils and taxes your lungs when you breathe. At minus 11 degrees Farenheit, it was cold. But it had just snowed and it was incredibly gorgeous. You know, that beautiful clean, sheet-white snow? Even the snow in the streets was white. It was so cold to me that everything seemed a monochrome blue. And I loved it because it reminded me of my childhood growing up in Wisconsin and Michigan.

On my first day, I came across local resident Anita Tabor making an incredible ice sculpture for the 2013 BP World Ice Art Championships. Ms. Tabor has been making ice sculptures for 23 years.

My greatest treat of Fairbanks was getting to experience the Aurora Borealis, the Northern Lights. According to the Northern Lights Centre, “The bright dancing lights of the aurora are actually collisions between electrically charged particles from the sun that enter the earth’s atmosphere. The lights are seen above the magnetic poles of the northern and southern hemispheres. They are known as ‘Aurora borealis’ in the north and ‘Aurora australis’ in the south. The Cree First Nation people refer to the aurora as “Dance of the Spirits.” To me, this is the most apt description of all.

The Northern Lights are not guaranteed to come out, although March and September seem to be the two times of year that the magnetic particles come through most clearly; however, we totally lucked out. We were only in Fairbanks two nights and the Northern Lights came out the second night we were there. Viewing time is best between 11:00pm and 2:00am, so my friend Susan Christianson and I took naps, got up late and made a sixty mile round-trip journey to the Aurora Borealis Lodge to see the lights. As soon as we were out of the city, the aurora began to emerge. If you’ve never been witness to it before, imagine the Milky Way in vivid color and 3-D magnified by a thousand-fold. There is no other way to describe it. It was truly one of the most incredible, astonishing sights I’ve ever had the privilege of seeing.

Our last stop was in Juneau to meet with the Alaska Department of Safety and Council on Domestic Violence and Sexual Assault. We shot some portraits at the office for the annual report. When I was done, I was whisked away to see Mendenhall Glacier. Again, I was greet with abounding beauty of the ice flow and the incredible sky blue of the glacier itself. Later in town, I met up with a Tlinglit family rallying for the Glacier Bay Long House Project. “Part of a long range design plan since 1998, the Huna Tribal House will be constructed along the waterfront of Bartlett Cove, providing the Huna Tlingit the first permanent plank house in their ancestral homeland since their village was destroyed by an advancing glacier over 250 years ago.”

Lastly, I thought I’d give a shout out to a few of the many talented Alaskan photographers. Take for example, my best friend’s brother, Rusty Clarke. Rusty is not only an incredible musician and all around great guy, he’s also been an Alaskan fishing guide for more than twenty years and a superb photographer in his own right. Or how about Clark James Mishler? I especially appreciate his editorial photos and picture stories. Once my most feared type of project, picture stories are now my most favorite assignment because I get that coveted chance to glimpse intimately into someone else’s life. You can’t mention Alaska nature photography without a nod to Art Wolfe who is probably one of the most infamous nature photographers out there. I aspire to his level of talent and professionalism.

Looking forward to many future return trips to Alaska to explore, learn and photograph.