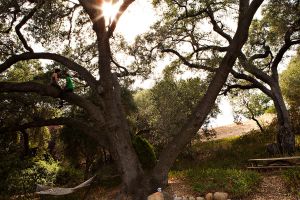 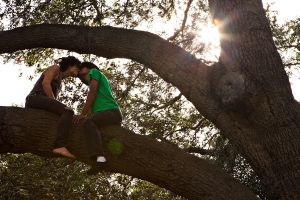 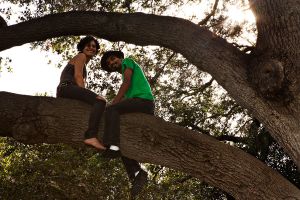 Danielle Angel and Carlos Landeros met while dancing at an Ojai mountain festival in 2013, and they’ve been dancing together ever since. Angel attends the Brooks Institute where she is studying visual journalism with a focus on women’s issues and human rights stories. On a recent trip to South Africa, Angel uncovered corruption in a local school and hopes to eventually share their story in a broader project.

Landeros is the founder and producer of Rock 4 a Cause in Ventura, CA. In July, Landeros worked with WAV (working artists ventura) and ArtWalk Ventura 2013 to benefit the American Red Cross Oklahoma Disaster Relief Efforts. Together, they raised $500 for ARC. Participating in the July 2013 Rock 4 a Cause show were bands:

To find out more about Rock 4 a Cause, go to www.rock4acause.org or Like them on their Facebook page.